Shake Shack may have opened its first outlet in Singapore at Jewel Changi Airport last year, but many of us have yet to try it due to its snaking long queues daily. But fret not, the American burger chain is opening a second store on 7 February with new items on the menu and a design-focused interior. 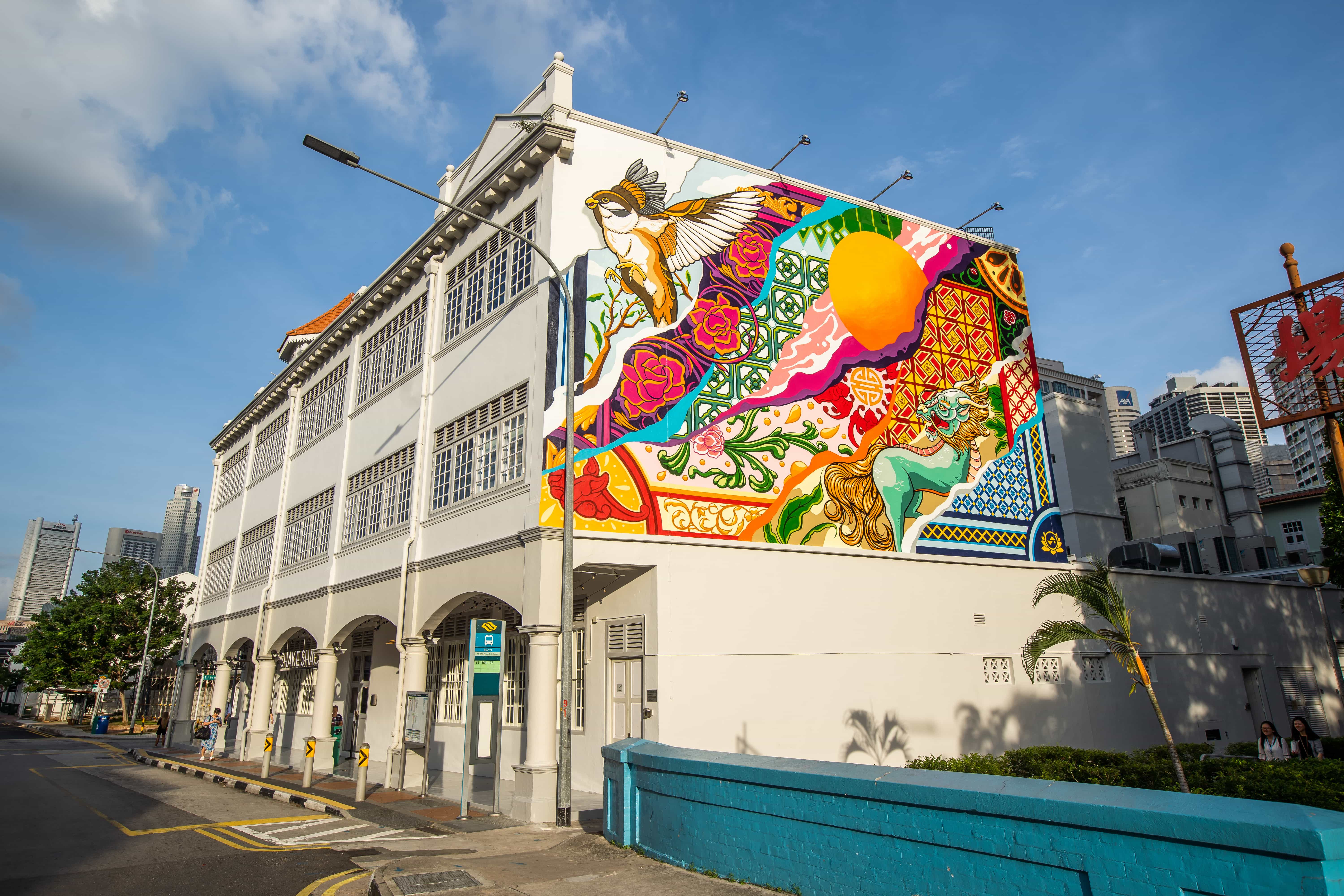 The new outlet will take over the former Tiger Balm factory at 89 Neil Road and is also a departure from other Shake Shack outlets around the world, where bright and vibrant colours are the norm. Instead, 89 Neil Road’s Shack takes on a more elegant design with softer colours. While the 96-year-old building’s neoclassical bones and original windows and doors are retained, Shake Shack puts a modern spin on this historic space with soft pink and mint hues, rose-gold accents and pink terrazzo. The store’s interior is also outfitted with greenery as a nod to Shake Shack’s original store in Madison Square Garden. 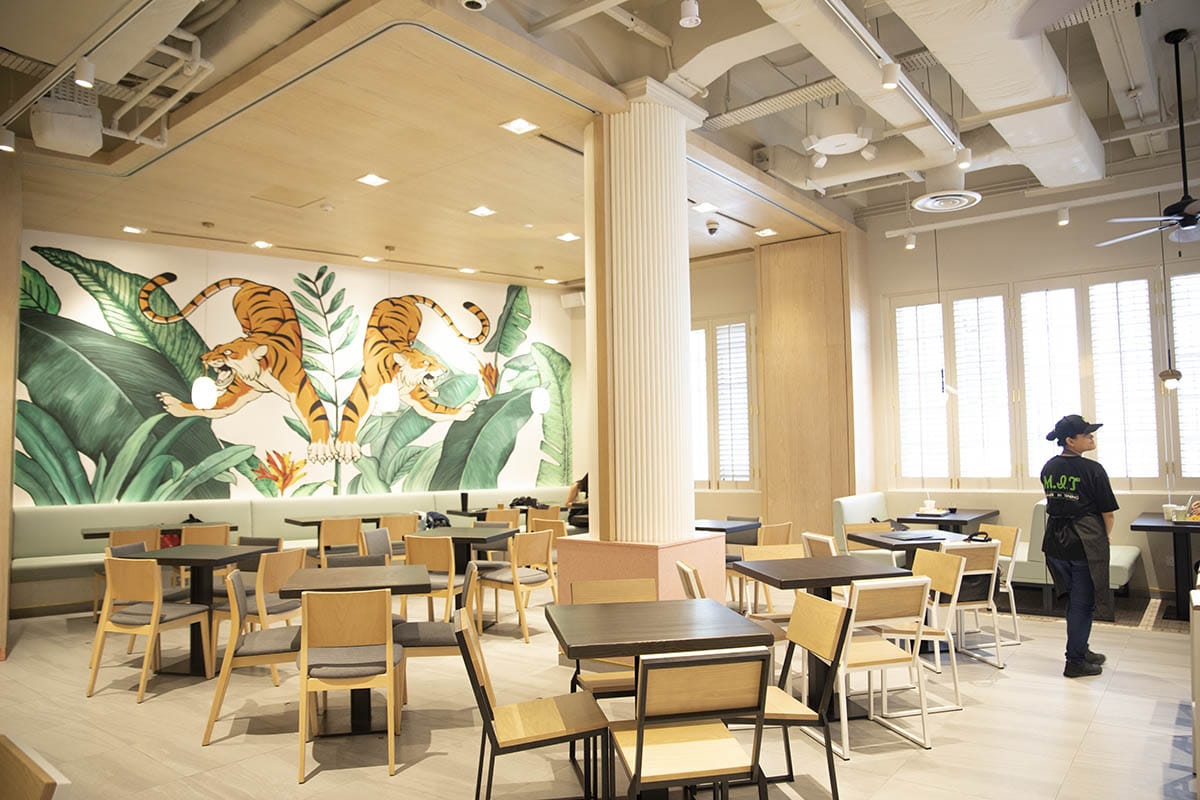 There’s also a tiger mural that pays homage to the building’s history as Tiger Balm factory. 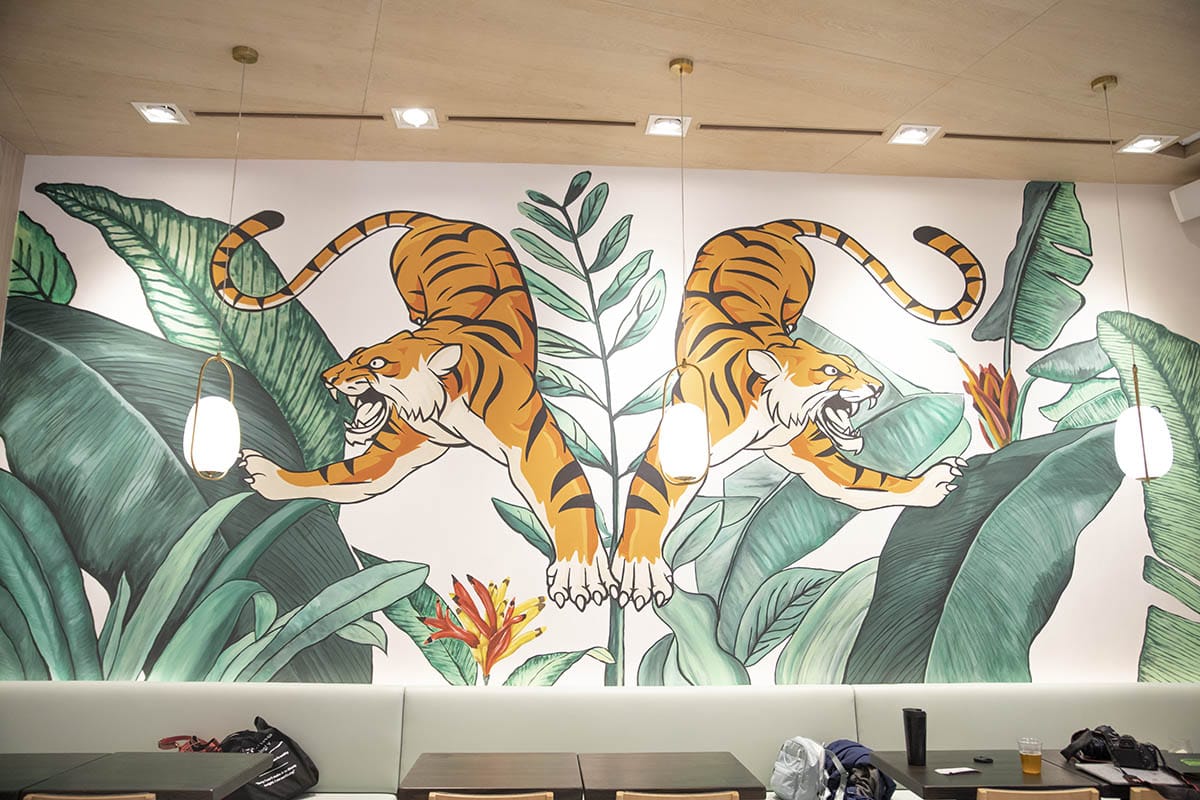 Food wise, Shake Shack’s Chick’n Shack ($9.20) finds its way here. This succulent burger is made with 100% all natural and antibiotic-free chicken breast that’s sous vide in a creamy buttermilk marinade and then crisp fried. Chicken burgers are usually nothing much to scream about, but this one is worth trying as it has the right amount of juiciness without being too oily. 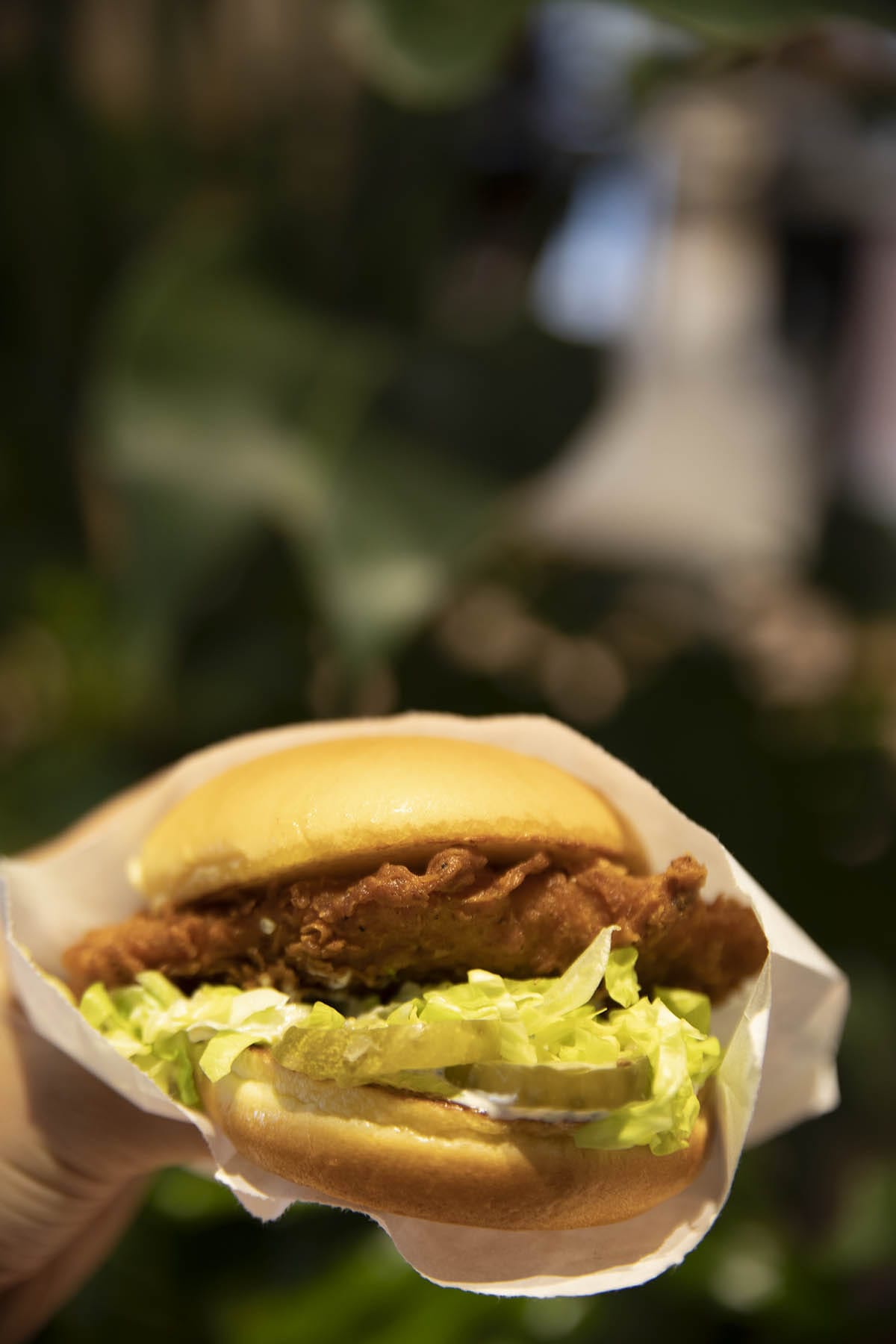 The Chick’n Shack is available exclusively at 89 Neil Road from 7 to 9 February, then countrywide from 10 February onwards. So if you want to be the first to post this new addition on the ‘gram, you know what to do. 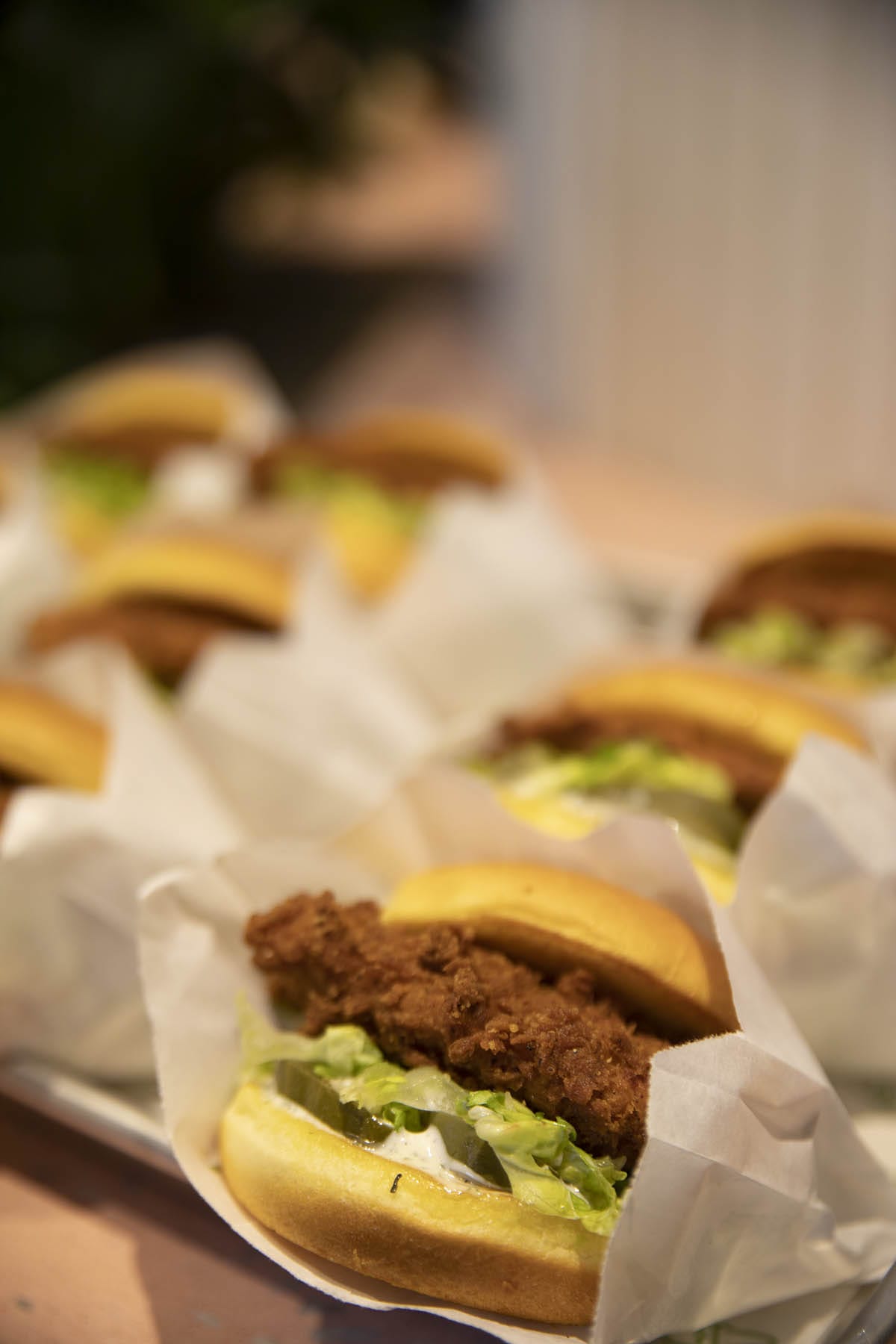 If you’re not keen on chicken burgers, there’s also the all-time popular Shack Stack ($14.30), which is essentially a Cheeseburger and Shroom Burger combined into one. Exclusive only to 89 Neil Road are also two new concretes ($7.50 each) created based on local flavours.

We also went for the Pandan Shake ($7.80) as our choice of drink. This Singapore exclusive is basically gula melaka but ten times intensified — extremely sweet, we warned you! 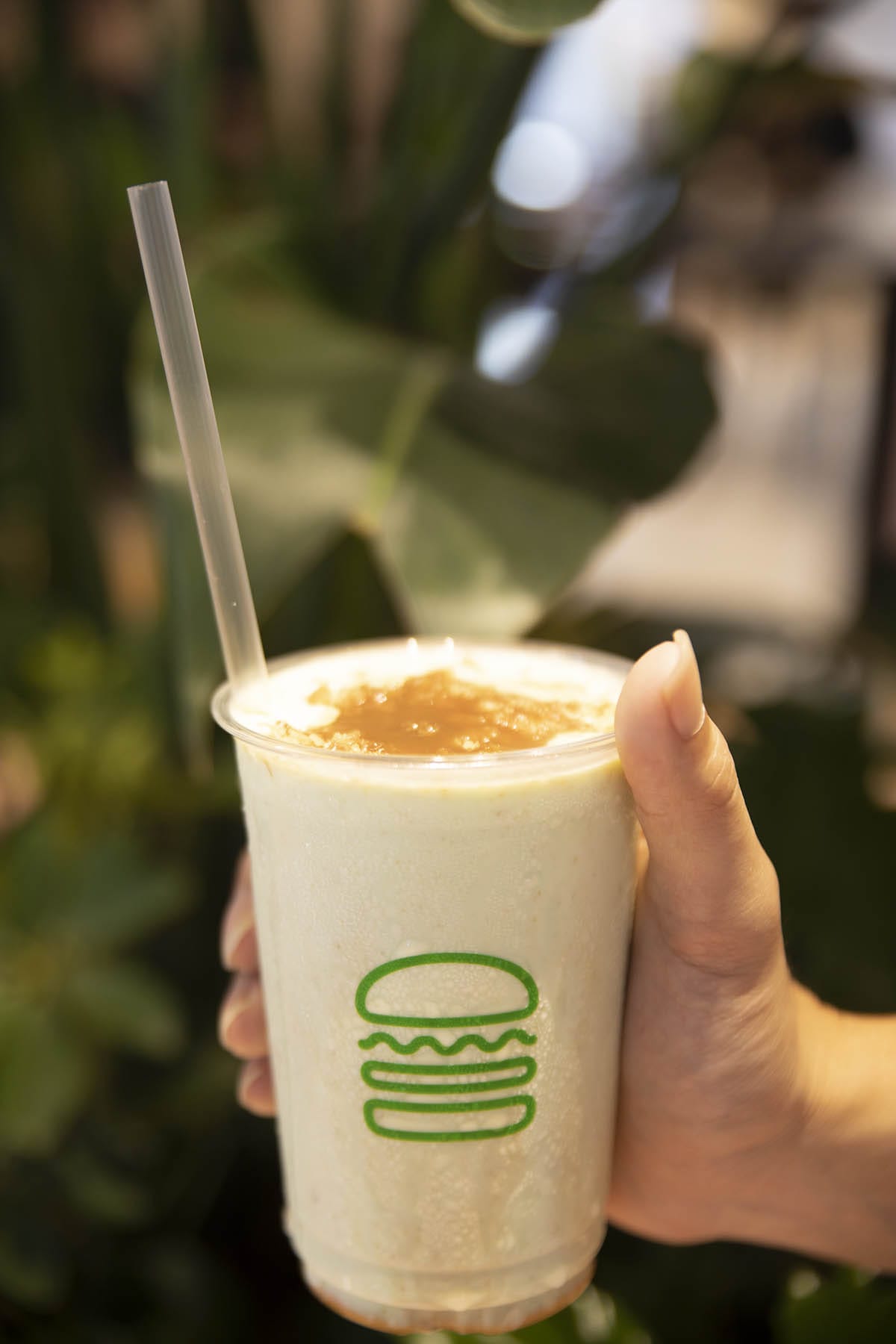 Shake Shack merchandise (from $13) is also available for purchase at the store, including an adorable onesie for babies, board games and tote bags. 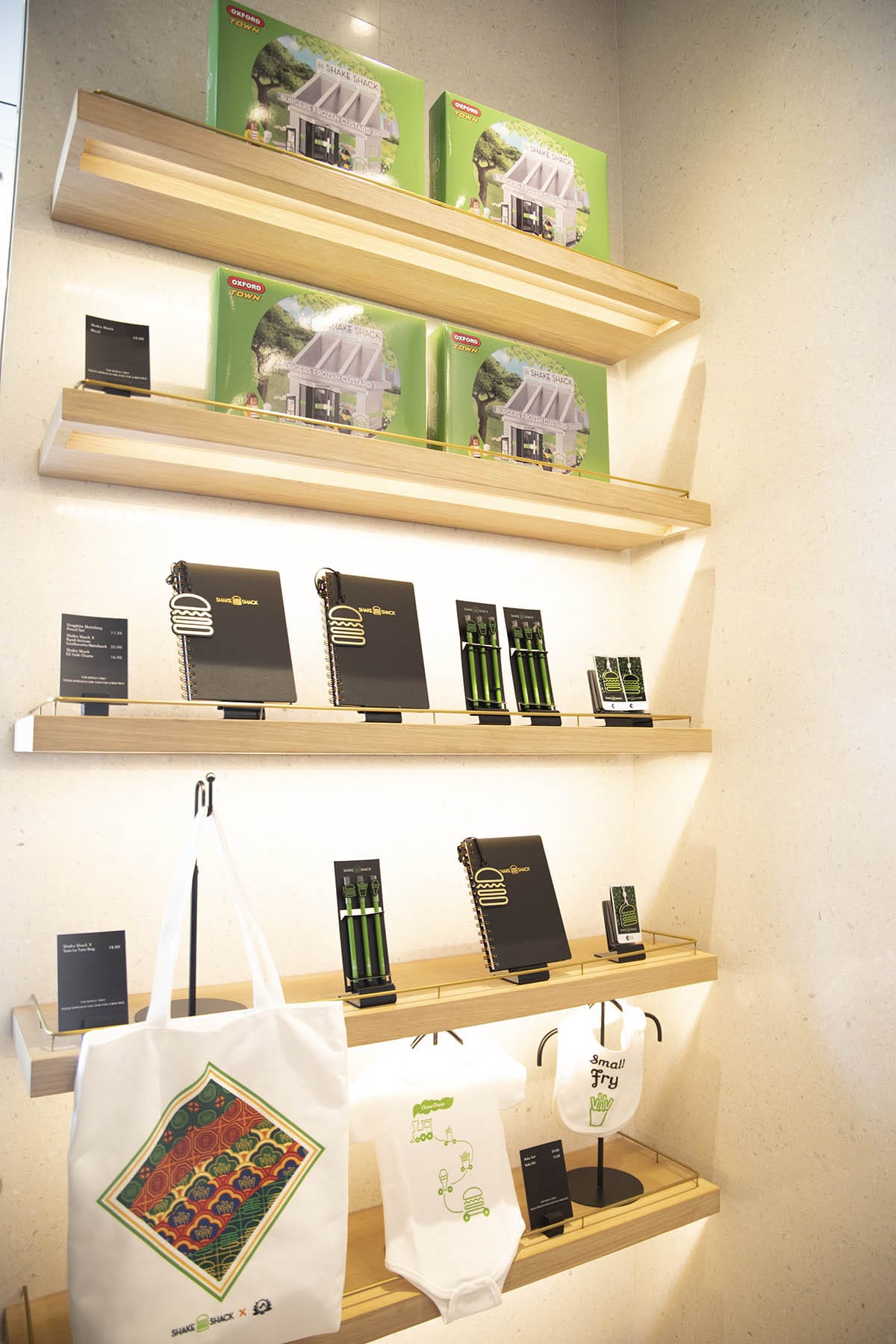